Inspiration for exploration, the TEDxDelft connection 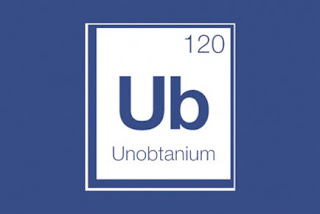 James Cameron is a world-famous movie director. His last big work 'Avatar' blew minds away globally with a 3D graphics film, set in the mid-22nd century, where humans are mining a precious mineral called unobtanium on Pandora, a planet far away in the cosmos. A few years before, he had a big blockbuster hit with the movie Titanic, with actual shots from the shipwreck still on the bottom floor of the Atlantic ocean. Few know the real story behind the inspiration that enabled the making of these movies, and how they are connected. His TED talk from 2010 sheds some light on this relationship. It is clear that both movies were made from a deep affection for exploration of the unknown. A love so deep, that rumors go that James Cameron is a 150 million dollar ticketowner for a flight around the Moon and back to Earth in 2015. This type of extravaganza commercial exploration will at some point not only be a rollercoaster for the rich and famous, but in the long run also bring value to society.
It is this value that, twenty-five years ago, Dutch American astronaut Lodewijk van den Berg brought back from space after a seven day trip with the Space Shuttle. He also went into Space for mining a precious material like the 'unobtanium' from Avatar. He created Mercuric Iodide crystals, unaffected by Earth's gravity, but essential substance for precision detectors of nuclear radiation. Lodewijk van den Berg will give a talk at TEDxDelft at the TU Delft Aula congress centre on November 7 and undoubtedly show some of his 'unobtanium'!