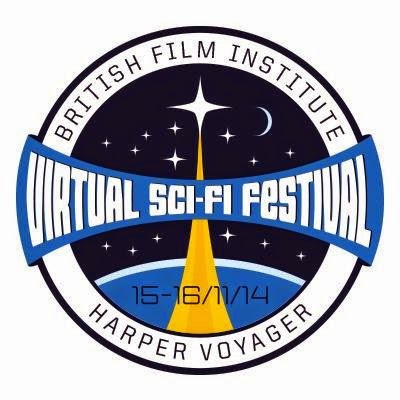 I was privileged to be interviewd by Sam Missingham from the publishing company Harper Collins in the weekend of November 15/16. This weekend, they organized a virtual sci-fi festival, together with the British Film Institute (BFI), and had me on stage to talk about Space Science vs Space fact. For the BFI, this ties in with their new film season on Sci-Fi: Days of Fear and Wonder. See below the final result of a nice discussion following this Q&A on their website: