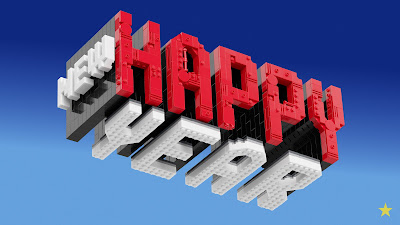 With the busy closure of 2017 I still have a backlog of about 300 info-items that need to go into the Eye On Orbit Space Missions Manifest. Nevertheless, I just uploaded issue 2.31 to the server with already a massive update since November last year. So expect an update soon!

That said, it is already clear that 2018 is going to be an exciting year for Space. Numerous Planetary Exploration missions will be launched to the Moon, Mars and Mercury. Also, a number of new orbital launch vehicles is set for their maiden flights. Most prominent is the Falcon Heavy that should launch somewhere in the coming weeks. Big question for me is whether Elon Musk's Tesla roadster is *really* on board as dummy mass or that that was all just a marketing hype...

2018 could also very well become the year of birth of a number of new Space unicorns that will emerge. I am thinking of three but there are many more doing disruptive stuff: Bluefield Technologies, Satellogic & Hiber.

2018 is also the year of the Sizzling Summer of Space in my hometown Delft. The International Space University ISU lands its Space Studies Programme in NL and I will be co-chairing a team project on Space Aided Climate Change Adaptation. Another little plan in the making for this summer is a LEGO Moon City, built by Delft schoolkids and in partnership with De Bonte Bouwplaats, to be displayed in a public spot in Delft. Hope it all works out!